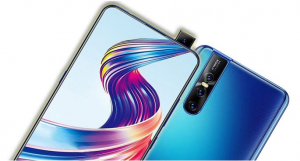 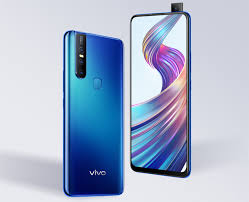 The vivo V15 is powered by a 2.1GHz Octa-core processor. It comes with 6GB of RAM and 64 GB ROM which supports micro SD card up to 256 GB. The phone runs Android Funtouch OS 9 and is powered by a 4,000mAh battery and supports dual-engine fast charging. This dual-SIM phone features 6.53-inch FHD+ display which supports 1080×2340 pixels resolution. The V15 on the rear packs a 24-megapixel primary camera, a second 8-megapixel camera and a third 5-megapixel camera. The rear camera setup has autofocus. It sports a 32 megapixel pop up camera on the front for selfies. The phone has a conventional fingerprint scanner at the back to unlock.

1 crore 4G subscribers speeding along on the...

NBR awards Grameenphone as the highest taxpayer in...